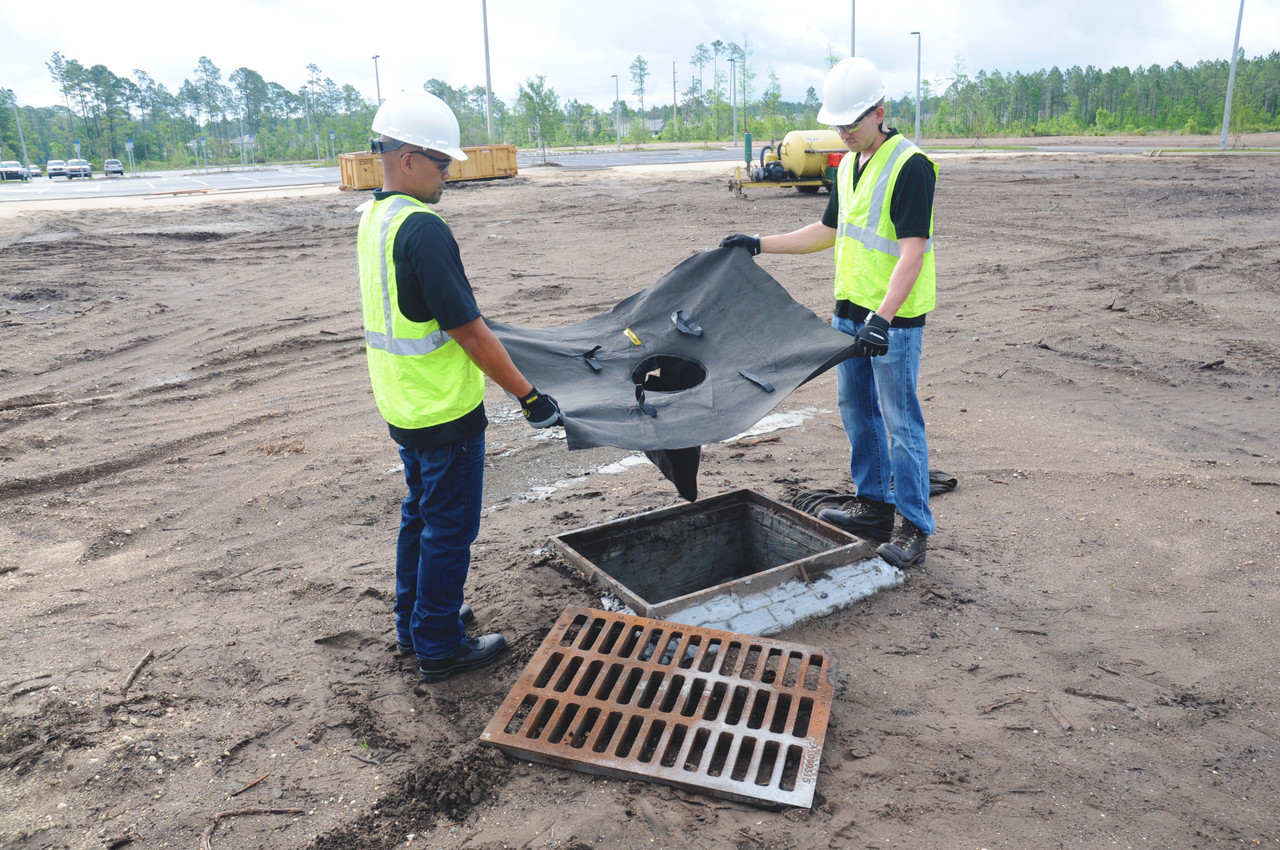 Did you know that a one-quart oil spill causes a two-acre oil slick? That's a huge area from a minimal amount of oil! And to think, some people still change their car's oil at home and then pour the used oil down a storm drain!

Did you know that approximately 70% of all storm drains lead directly to open waterways, without treatment? I don't know about you but I always assumed that those drains led to some sort of wastewater plant so that pollutants could be removed. This is why beaches sometimes get closed after a rainfall.

Did you know that 46% of all impaired rivers and lakes in the U.S. are polluted due to uncontrolled stormwater runoff? Not because of chemical spills or leaking pipelines or anything like that but because of the stuff that's flowing into storm drains.

Stormwater and stormwater management is something that most of us take for granted. We drive through it and it gets our shiny cars dirty but shortly after the rain stops, it all just magically disappears.

Ok, maybe we're not naïve enough to think that it's magic but for the vast majority of people, once it leaves the streets, stormwater… and its environmental impact is forgotten.